In 1896, Mr. Jack commissioned a special "Centennial Bottle" in honor of Tennessee's 100th anniversary of becoming the 16th state. Because of the bottle's long, twisting neck, it was difficult to make and only a few were manufactured and given by Mr. Jack to his friends. An updated 750ml replica, released in 1995 in anticipation of the 1996 anniversary, was created to celebrate Tennessee's 200th birthday. 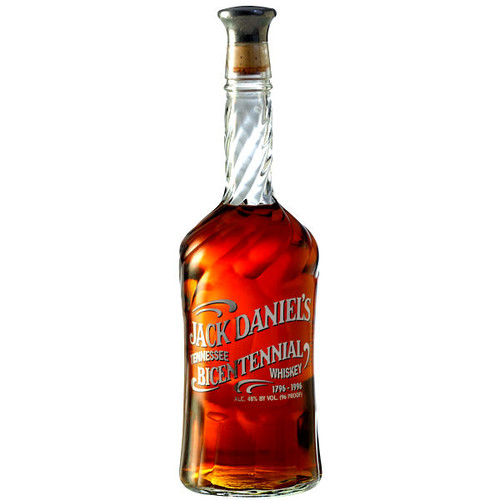